THE WORLD PREMIERE of BURNHAM’S DREAM: THE WHITE CITY

TICKETS NOW ON SALE – RESERVE YOUR SEATS.  TELL YOUR FRIENDS.

Burnham’s Dream is the tale of ambition  of a city and of an architect.  It is Chicago’s Dream City that lived for only a few months, then vanished.  But its influence on our lives continues today.  When Chicago is chosen to host the 1893 Columbian Exposition World Fair,  Burnham and Root are hired to plan and build it.   It  is the chance of a lifetime for ambitious Burnham and his partner, but at great personal cost.

Love and Death.Dreams and Nightmares. Ambition and Fate. Riches and Poverty. Ego and Genius. Men and Women. Immigrants and American Born. Black and White.

Chicago  in  the Gilded Age may remind you of today. 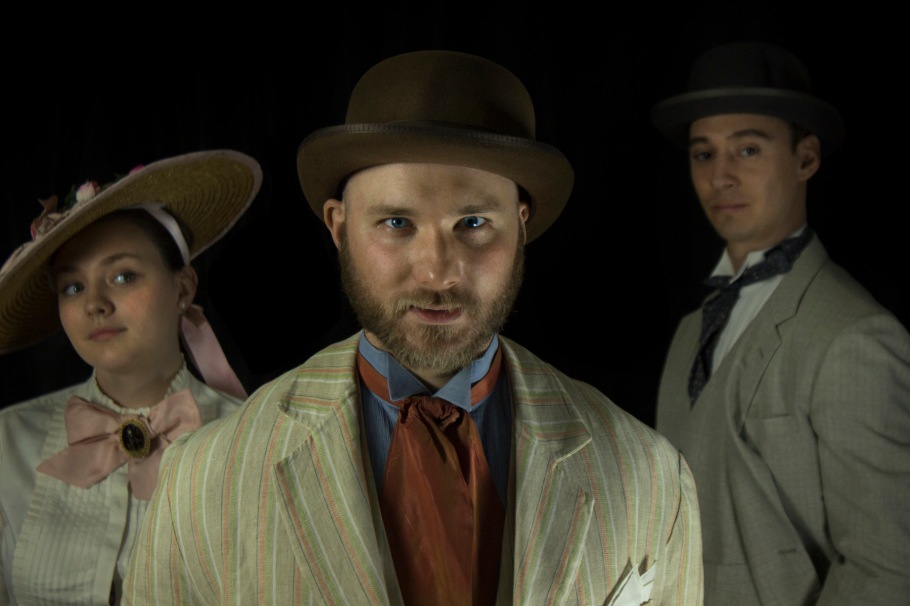 THE MUSICAL – BURNHAM’S DREAM
In music and song, dance and dialogue, Burnham’s Dream explores the politics and passions behind this unique national event. The music is reminiscent of the Gay Nineties, the dress and lifestyle reflect a Gilded Age,  but the urban  problems are like those of our time –– integrating immigrants into our society, seeking equal opportunity and rewards by women and Blacks, economic inequalities, improving the quality of life of all.  Towards the end of the 19th century, most of the population of Chicago was born somewhere else, or their parents were.  They came to Chicago to find opportunity in a fast-growing city.     Dan Burnham was one of them.

THE FAIR LED TO A PLAN FOR CHICAGO
“This same spirit which carried out the Exposition in such a manner as to make it a lasting credit to the city is still the soul of Chicago, vital and dominant… This spirit — the spirit of Chicago — is our greatest asset. It is not merely civic pride: it is rather the constant, steady determination to bring about the very best conditions of city life for all the people…”     Daniel Burnham, 1909 Plan  of Chicago